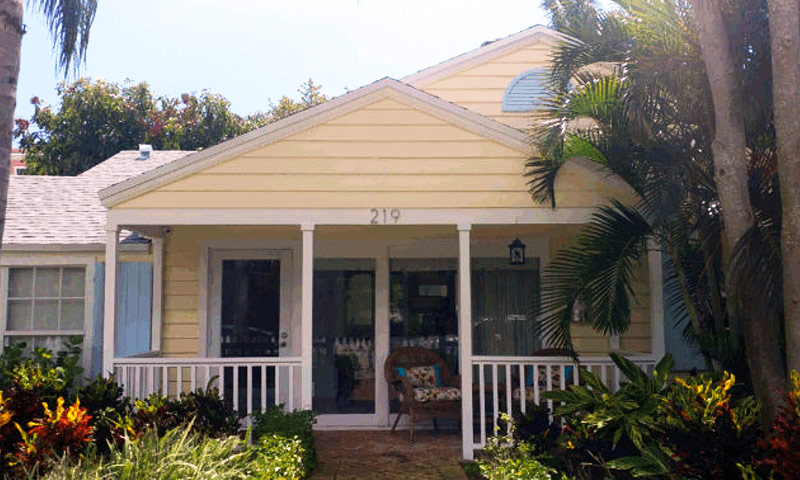 Zing Title opened it’s doors in June of 2016 due to the volume of requests for a full service Title Agency in Florida from our existing clients at Liberty Title.

Liberty Title was established, founded by William” Bill” Richardson in Ann Arbor, in 1974. Tom Richardson and his wife Michele acquired the company in 1990. The company has a great history and was able to expand when other companies closed their doors during the great recession in metro Detroit. Liberty opened new offices throughout southeast Michigan, hiring only top quality people. What began as a single office with four employees is now a company with 12 locations and 125 employees, including their son Bill and daughter Tracy.

Since inception, Liberty Title has closed and insured more than 150,000 transactions. Growing 350 percent since 2007, Liberty Title continues to expand and hire top people who appreciate our #madeinmichigan family-friendly workplace philosophies. At the core of our company’s business philosophy is honesty- we are 100% independently owned and operated and always put our client’s best interests first. We are proud to bring these values with us to Florida! 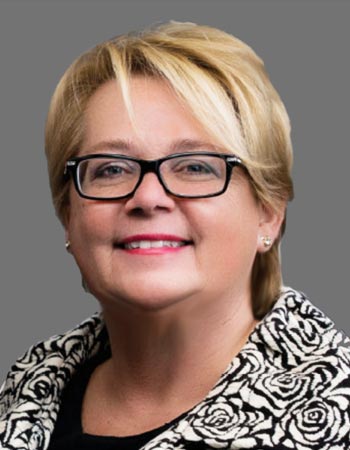 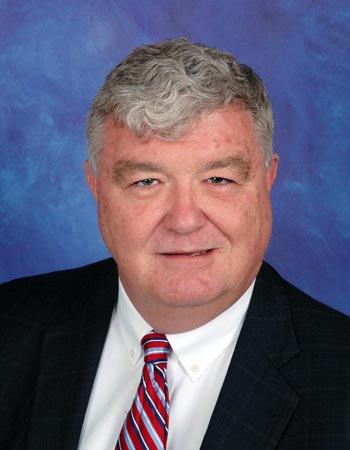 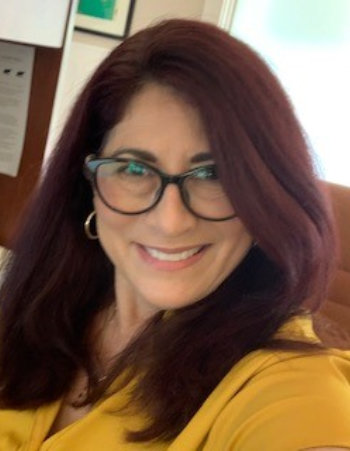 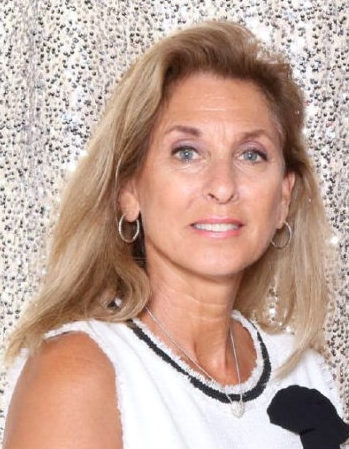